A sick certificate is a certification by a doctor to show that the patient was ill. The rising health care problems have a significant impact on the society. Medical certification is commonly given to patients after their consultation with the medical practitioner. It is used an evidence for the consultation. Generally the ill person to whom the sickness document is issued to have a serious problem and they get this certificate for applying medical leave or some similar case. 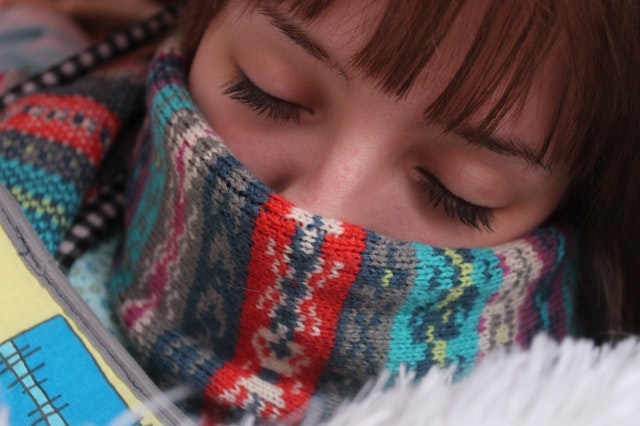 Since the productivity of a person diminishes considerably due to such medical problems. This affects both the person and the employer. It is a common occurrence in many offices, it mainly occurs due to the poor working atmosphere and life style. In most of the countries the proof of illness sanctions the absence from work and also in some places this documentation is required to take a leave for more than a certain period of time. Apart from work atmosphere a very few factors are known about the clinical details of the patient. General practitioners decisions indirectly affect their patients’ job outcomes by determining the duration of leaves taken by the employee based on the doctors’ prescription. The length of sick leaves is identified by evaluating the sick certificate. These symptoms are more likely to be depended on workers with low job tenure.

Sick leaves are used in many industrialized nations as a framework to allow their workers to recover from medical problems and to maintain a section of their income while being absent. A higher sick leave acceptance rate has caused an increase in unemployment and wage cuts. The behaviour varies substantially in their treatment methods within different geographical regions. This is due to the preferences and beliefs of every physician with regard to the efficiency and necessity of various treatment methods. But in most of the cases the doctors’ prefer to give four days of sick leave for common flu. The impact does not appear to differ based on the gender or citizenship of the individual.

Attention towards the outcomes from both the labour and health economists on the relation between sick leave and labour market. It can be observed in many other sectors as well. Sick leave insurances offered in many other parts of world are designed to compensate employees for wage loss due to both job related and no occupational diseases. Depending on the job nature, employees will receive their salary during their initial periods of time and after this period the workers will get full return of their salary. Sick employees are always asked to inform their employer when they become incapacitated for the job.

Fever proofs are issued by doctors, who act as the guardians to the health care system. Hospitals and specialists can certify this in very few occasions. Sick certificate contains date, duration of leave required for recovery, reason and signature of the medical practitioner. And in some cases the duration will be extended to have proper treatment but in such cases the company has to notify the insurance fund and if that person is still sick at the end of the permitted leave then the patient has to re-consult their doctor again. 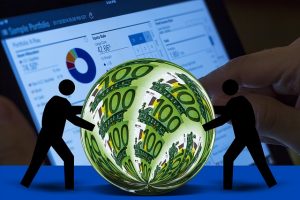 Arguments are a normal part of life and they are as common in the professional world as they are in...

It is important that all motorists are fit to drive for medical purposes, as having a high risk of stroke...

Those who are booked in for a date at family court in Sydney might be caught off guard with some...

There are occasions in your life time when you will really need to treat the people who are very close...

If you are thinking of whether to buy an existing home or you build your own, you need to consider...

Leather lounges are furniture’s that are used to provide comfortable seating for the residents and guests. This is considered as...